A Primer on the Primer Coat 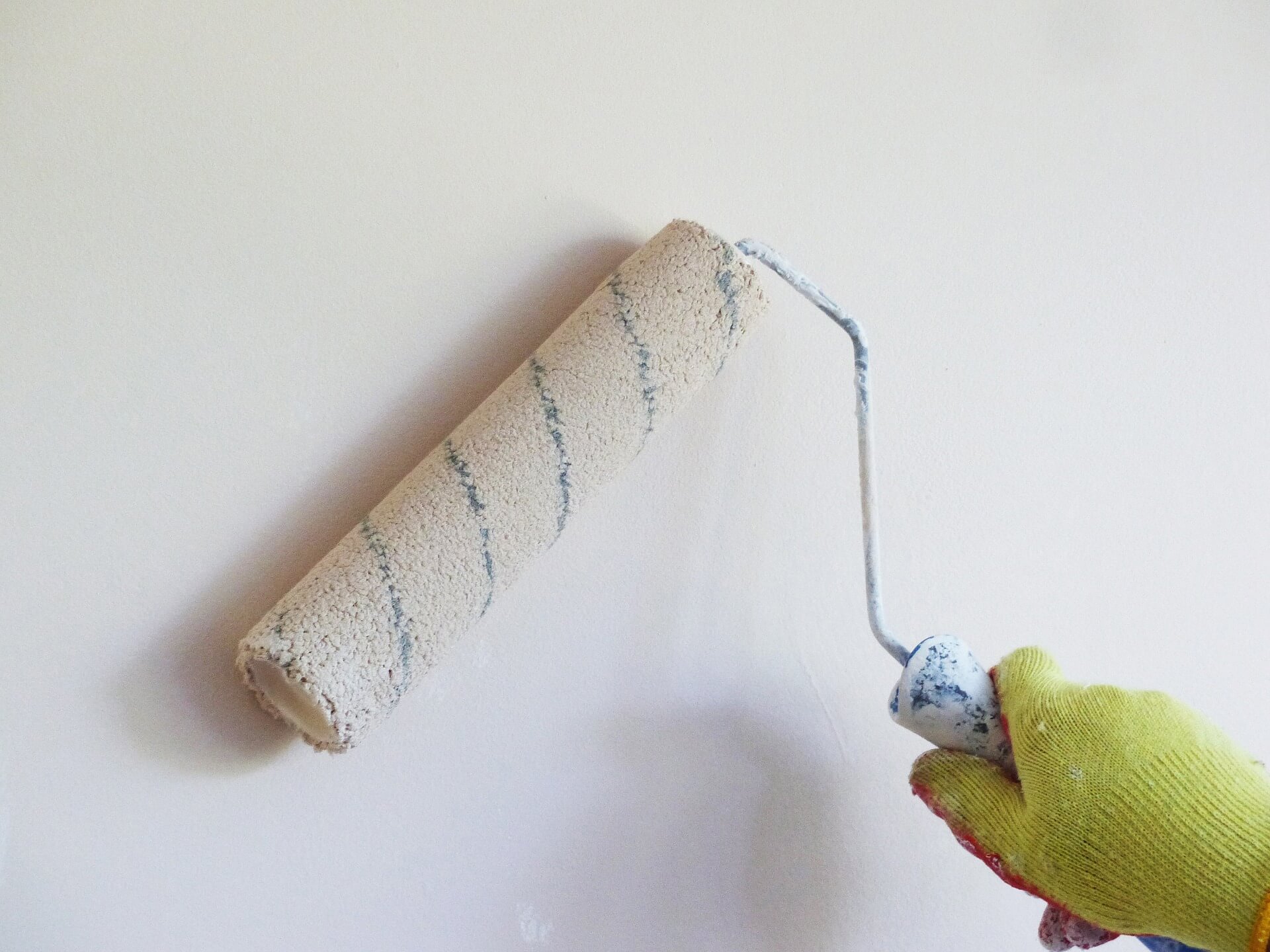 A homeowner Mike in the Chicago area found us via this blog and after checking us out on Angie’s List called to pick my brain about primers. His predicament reminded me of the confusion that surrounds the use and purpose of primers before painting. He had been given conflicting advice about which primer his home needed; one contractor suggested oil, the other contradicted the former and recommended acrylic. I argued that no primer coat was necessary.

What is the homeowner to do? He wants to treat his home well and invest in a good paint job, but now has 3 opinions about the process and products required.

I had inquired about the age of the house and the current topcoat used, as well as the condition of the paint; the house had been painted within 6 years, was not peeling but needed a color change. The last coating used had been acrylic over an unknown primer.

The function of a primer coat is simple; it is designed to create a uniformly sealed and tight surface to which topcoats can be successfully applied. Primers seal porous surfaces and stick to tricky surfaces like glossy or deteriorated coatings.

In Mike’s case, the application of a primer was superfluous and a waste of labor and materials, as his coating was in very good condition. We advised him to simply arrange for a thorough cleaning of the house followed by application of the new color, using the best products he could afford.

When to use primers, then? At the Longyear Estate in Brookline we stripped a fabric wallcovering and in the process removed much of the primer and top layer of plaster. It is imperative in this case that we prime and thus seal the repaired surface to ensure the new coating offers consistent sheen and color saturation.

Similarly, a Chestnut Hill bathroom painted with an inappropriate coating was leaching surfactants due – this showed up as streaks or drips on the wall with pooling of a yellow liquid on the baseboard; after washing the walls and ceiling well, the application of a primer serves to seal the paint before application of a bathroom-specific coating. Surfactant leaching represents a degradation of the original paint and while it appeared sound to the eye after washing, it had become a compromised coating and deserved the extra attention of a primer.

We’ve been asked many times when changing a room’s color if we would prime first; we wouldn’t. Color coverage and saturation is better in a finish paint so apply multiple coats of the finish rather than a tinted primer coat. Or better yet, if the color shift is dramatic, use Benjamin Moore’s Aura Color Foundation or Sherwin William’s Color Prime system.

We invite you to learn more about our interior painting services.