The Transition from Military to Civilian Life – Part 1 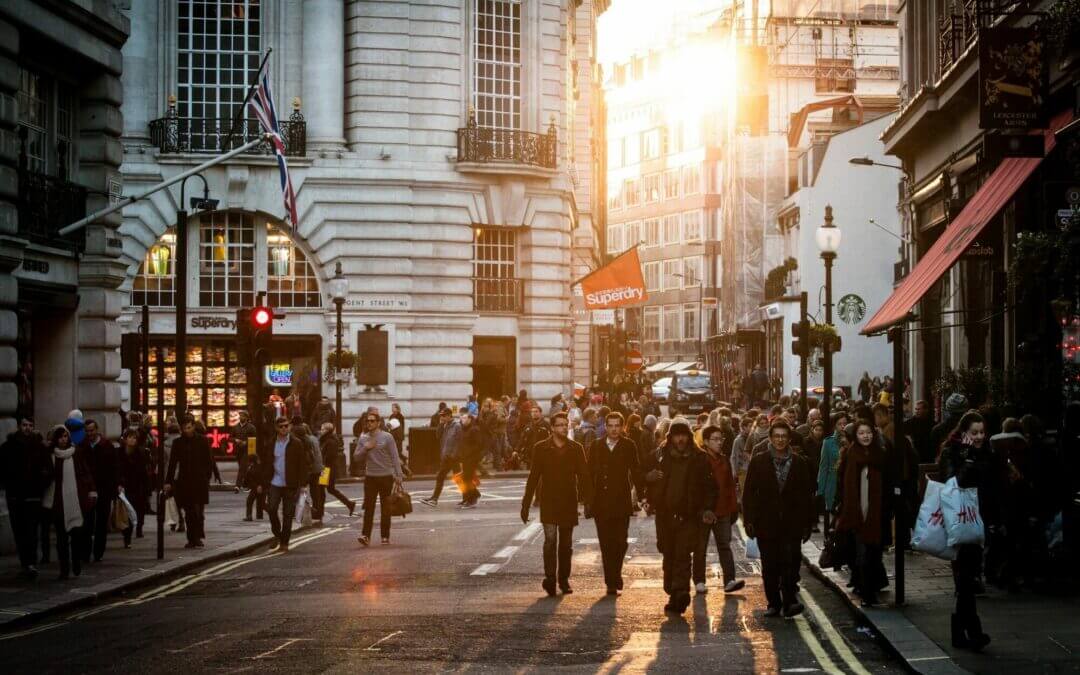 We’re an eclectic bunch here at Catchlight; no knuckledraggers amongst us, nor mouthbreathers.  We hire for aptitude, attitude and presentation; our people spend a lot of time in our clients’ homes, interacting with kids, pets and in-laws. We like to make sure every last one of us is easy company for the most discerning client. To that end I was pleased as punch to hire a very enthusiastic candidate this spring, Mike Glowacki. His passion for painting, for working with his hands, was apparent; he was expressive in conversation, gesturing with his dinner plate sized hands as he described the pleasure of preparing a room for painting.  He was an easy and obvious hire, and we are pleased as punch he is now a solid, reliable and highly competent member of our company.  His history and story are interesting, and unusual so I asked him to write about his life and how he found his way to painting. I hope you’ll enjoy his words below, as much as I did.

I watch the weather channel looking for the ideal day to fish as often as I can. There’s a low pressure system coming through New England in a few days which is good for fishing. If there’s no wind, I’ll be set up for success. Low pressure brings rain which plays into my favor. Rain breaks up the water surface enough for me to burn a spinner bait a foot below it. The bass can’t see my fake lure as well with the chop in the water and the chances of them reacting to it increase. It’s mid June and with the lilly pads visible I know the big bass will be relating to it for cover. Bass like to hang around things like rocks that can hold heat and tree limps to hide in, but especially lillys because they produce oxygen and shade.  Besides my spinner bait, I’ll have two other rods loaded before I leave shore. One will have a jig for bottom fishing. The other rod will have a rubber worm on it for a slow mid level drop. This arsenal covers all water columns. Now I just need to find which column they’re in. Once I find them. I repeat the same lure for the next few hours around the entire water body.

Some sides of the pond are better than others. Some people say the better side has to do with where the sun comes up or goes down. Some people say it has to do with where the breeze is blowing the bait fish. Some people will say anything to make them believe they know what they are talking about. The only thing that really knows where the fish are, are the fish, and in a body of water like Quabbin Reservoir which holds 412 billion gallons of water, the fishing gets interesting. Today though, I’ve skipped the hour and a half drive to Quabbin and have chosen a more local water body. I’m not fishing to relax. I’m not fishing to enjoy myself. I relax and enjoy myself enough just being myself which is always and everywhere. Someone once asked me how I would handle solitary confinement. I said, “I can’t think of anything better.” Being on a water body is as close to solitary as I can find. I don’t need a “perfect” weather day, either. I ignore the rain. I’ve broken through ice to get out on the water and have had to break it on the way in after its frozen back around the dock after a trip.

One time my engine died and I had to row through a snow storm at night in a stiff gale. Bad weather is just something you need to prepare for. A ten dollar raincoat eliminates many things. In a few days though, the weather looks good enough to wear just a t-shirt and shorts. My goal this day, like any day I’m on the water, is to catch a fish, preferably a big one. A big one consists of anything over 3lbs 10 Oz. My buddy caught that one a few days ago and he’s in the lead for angler of the year this year. I have to stay close to his overall weight. It’s June, and June, like September is where you make your money in bass fishing. I have until about the 4th of July to get something worth taking a picture of. After that, the heat takes the oxygen out of the shallow waters and the fish go deeper. Lillys only work for a few weeks.

Deep fishing is tough because you can’t cover as much water in the day. The fish get a little more sluggish in the summer. Things just get harder. But for now, I’m in the pocket, I’m in the window, and I’m on the water body that I believe will deliver something solid. Now, all I have to do is find it. I know there’s a big one here. I know what he likes and I know when he likes it- early morning. This is what goes through my head most of the day before a trip. I’ll walk around shadow casting and setting the hook the way a boxer throw punches at an imaginary opponent before a fight. I’m going to be fighting tomorrow. I’m going to be fighting a fish I’ve never seen. When the fight is over, and if I win it, I’ll take a picture of him and put him back in the water to swim away. I’ll tell my fishing buddy’s about it. I always imagine the fish telling his people buddy’s about me. “ Ya, he had a good hook set…it was a good fight…I jumped a few times, but I knew he had me. I heard him say I weighed 4 lbs 4 oz. That’s the last time I fall for that fake worm.” His fish friend says, “Ya, that’s what you said the last time.”

I get up at 4 a.m to eat breakfast and take a shower. My car is already packed with my gear so I can get in it and go. I know it will take me about twenty minutes to get to the pond, another ten minutes to get the gear in the boat, hook up the engine and launch. It will take me another ten minutes or so to get to my spot. I’ll give myself a little time for any unsuspected problems. I’ve had mornings with all red lights before. There should be some kind of law that says, “Between the hours of 3 a.m and 5 a.m. if you can see well, you may go through the red light. Sometimes I practice this, just to see if it will work. So far, it has. I will be taking my first cast at 5 a.m. From there, the clock will only wind down. My window of time starts to close. The sun will rise far enough in the sky that the fish will stop biting and nature will force me off the water. There’s nothing I can do about it. I’ll feel the need to come back to shore. In a few minutes I’ll be on land but I’ll still feel like I’m on the water. The feeling stays with you for a few hours. On really long trips it can stay with you for a whole day, especially if you’ve been standing in the boat. It eventually goes away, but it always brings you back.

Setting off on a small boat is like blasting off the surface of the Earth in a space ship. Not there’s any real speed or explosiveness behind launching a john boat with a 30 amp electrical engine, but you do push off from something, into something else. The water is like traveling in space and fishing is like searching for space monsters. They’re invisible space monsters and only the right light will expose them. It’s your job to find the right wavelength light, see them and catch them. When you push off land you see the world as the Indians did, especially if you’re on The Charles River. Look at a map from a hundred years ago of eastern Massachusetts. The Charles River is there. Look at one from two hundred years ago, it’s still there. Find the oldest map you can find, it’s still there. When you’re on that river, you’re on it two hundred years ago. Look at the bend in the river, stop talking, have nothing in your hands, look past the boat you’re in, all there is, is the river as it was. All there is, is the river as it is and has been and God willing, will always be. If you look close enough you will see an Indian in a birch tree canoe rowing towards you. We raise our hands to each other as we pass and never say a word. It’s dawn and the river banks scream with bird songs, everyone at the same time, like an orchestra warming up before a concert.  Now, I pick up my rod. I turn the engine off.  I make sure I have my scale handy, my camera handy, my needlenose pliers handy. They are all ready.